Supporting Internet Self Determination at the 2019 Indigenous Connectivity Summit

Last week M-Lab was honored to attend and contribute at the 2019 Indigenous Connectivity Summit (ICS), presented by Internet Society, in Hilo, Hawai’i; and a community network training and building event in the soverign lands of indigenous Hawaiian people, Pu’uhonua o Waimanalo, on the island of Oahu.

M-Lab participated in a breakout session on “Measuring Internet Performance”, with May Lynn Lee from Cybera, a non-profit technology accelerator in Alberta. Both M-Lab and Cybera are conducting measurement research with community anchor institutions in the US and Canada, respectively. M-Lab is a partner with Internet2 and Simmons University on IMLS study (LG-71-18-0110-18), Measuring Library Broadband Networks, and Cybera is leading the ConnectIN research grant. Both initiatives are using automated internet measurement tests running on a small on-premise computer, to study connectivity of public libraries and anchor institutions. Cybera is working with First Nations communities in western Canada, and M-Lab’s work on the IMLS study is partnering with public libraries and some tribal nation libraries in the US. 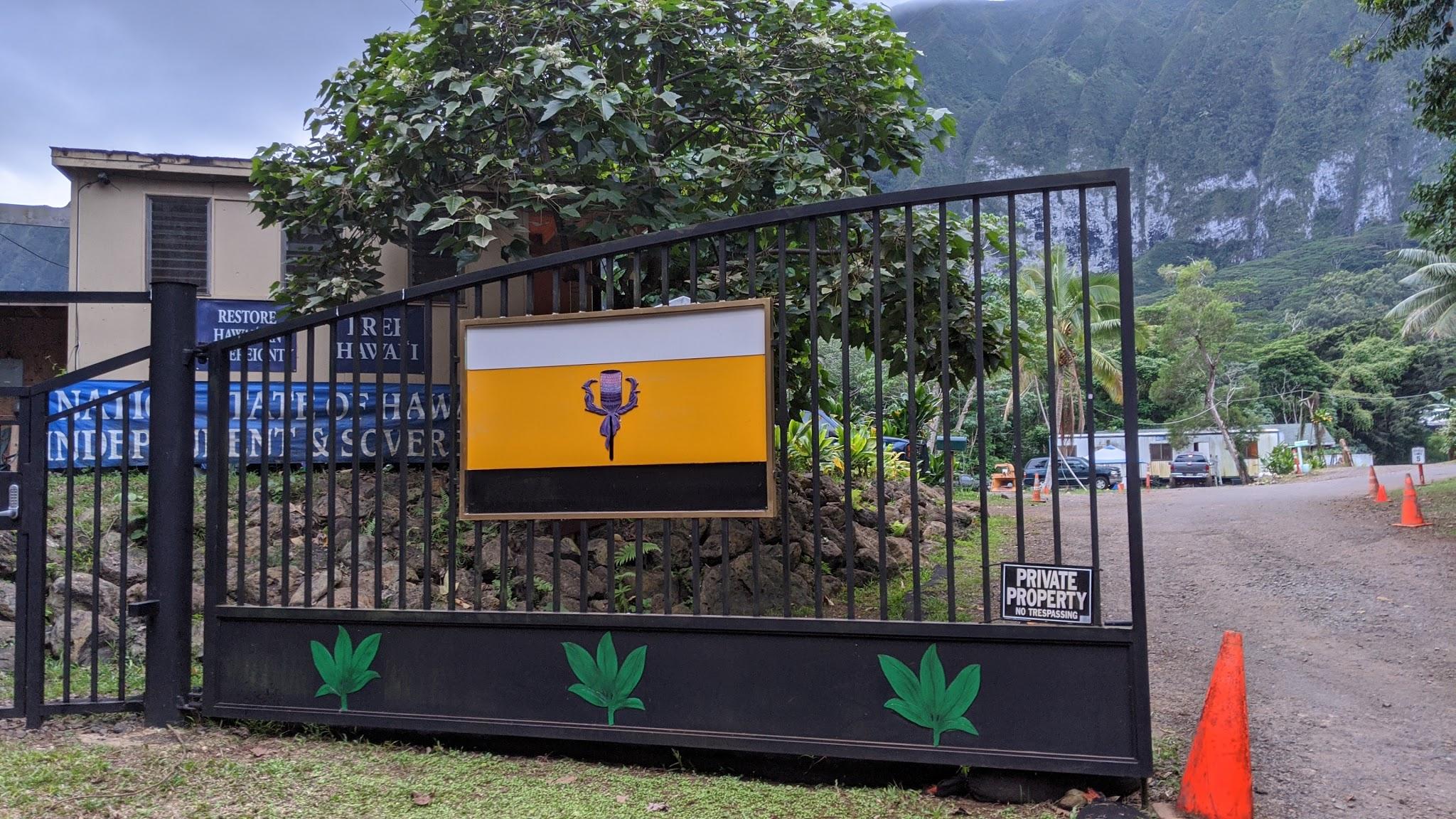 The two day conference in Hilo was followed by a three day community network training and network build, in the soveriegn Hawaiian homeland of Pu’uhonua o Waimanalo, on the island of Oahu. Internet Society and MuralNet led the training and build, and the community came out in force to learn and to build and maintain the LTE-U network that was then setup on the Nation’s lands near Waimānalo. 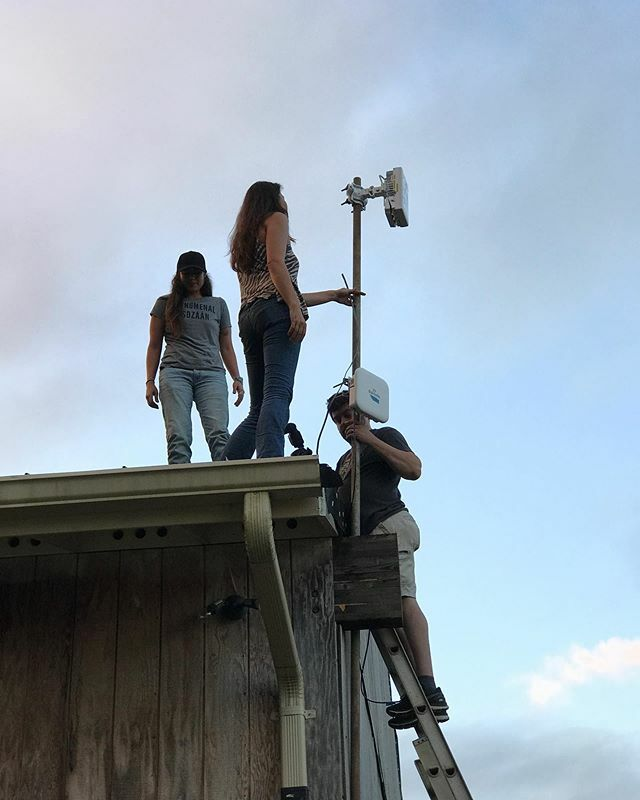 The Nation partnered with Hawaiian Telcom to bring fiber service to the community, which is now the backhaul for two LTE-U base stations and several Customer Premise Equipment units (CPEs) that spread the service throughout the community. The community is excited about the network, as Brandon Maka’awa’awa, the Deputy Head of State for the Nation of Hawai’i noted, “we see the internet as providing a better way of life for us … politically, economically, even socially. It means that our kids can do their homework at home now. They don’t have to go to Starbucks. They don’t have to go to McDonalds at 8 o’clock at night to finish a project because they can’t upload something because we don’t have the bandwidth.” 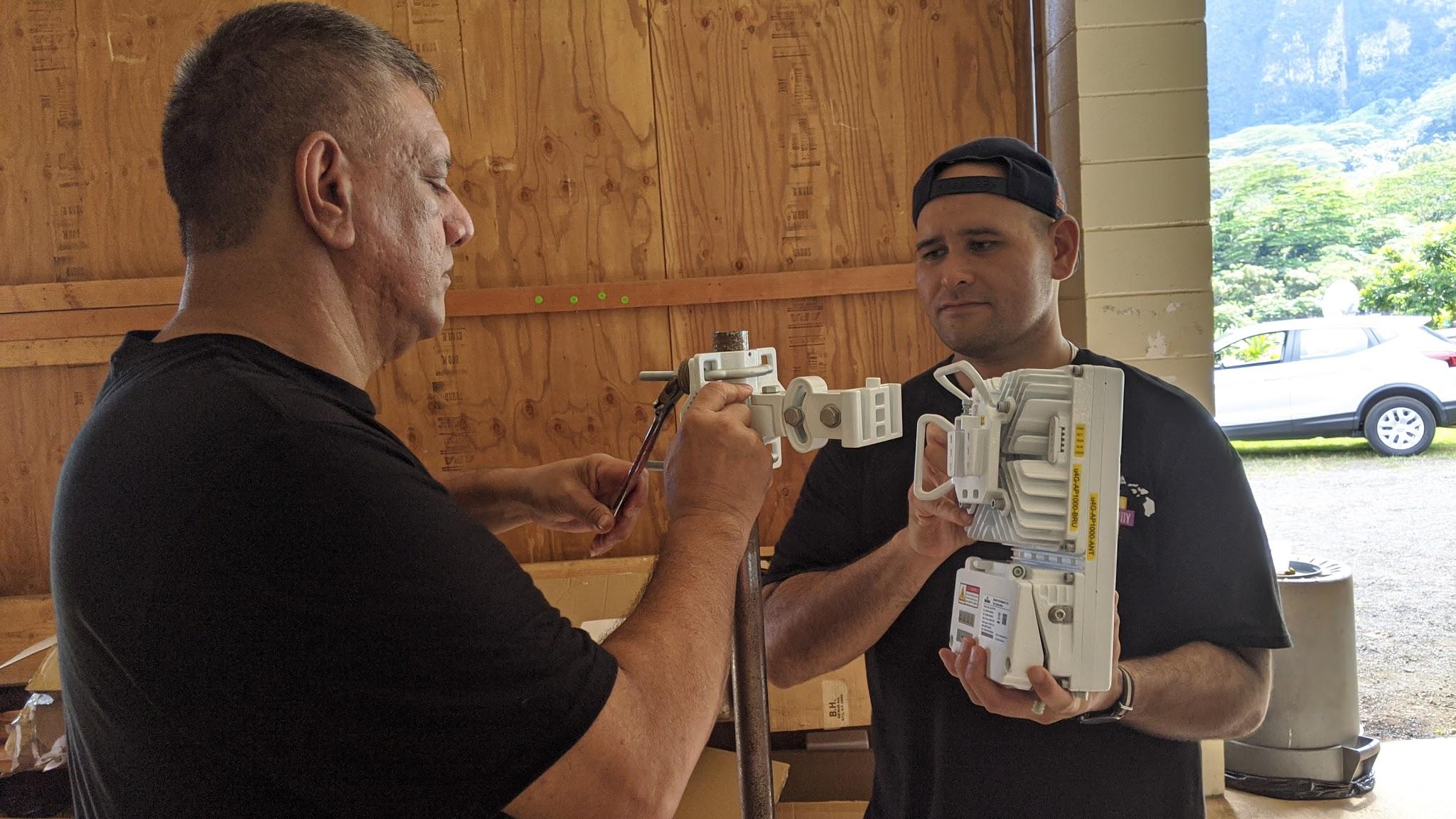 The Nation’s leadership allowed M-Lab to install one of the measurement computers we’re using in our IMLS project, to measure the performance of the network connection using M-Lab’s NDT test and using Speedtest.net as described above. As the measurements come in, our staff will work with community members to access and use the test data to confirm that the community is receiving advertised levels of service.

We’re thrilled to be a supporting organization to all communities, but in particular with the network of people, nations, and networks attending ICS, and are looking forward to future work and partnerships, as well as continued support of the ICS and ISOC communities.